You may, or may not, have “talent”, but sketching, drawing, and doodling as often as you can is the way you’ll get better in either case. Try to make it a daily habit. Both your drawing and painting will benefit greatly.

Moving from Virginia to New Mexico interrupted my Art for about six months and I’m now trying to get back in the groove… I’ve resumed sketching… I liken it to piano practice, it’s not something to keep, just a way to keep learning and sharpen your skills…

Here’s some of what I’ve been up to lately…

I volunteer once a week at a non-profit MakerSpace and try to get in a weekly pen sketch of the New Donations area, a large Still Life that’s ever changing… 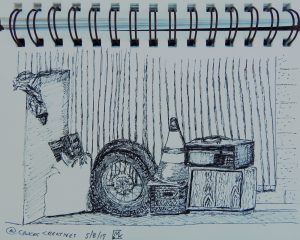 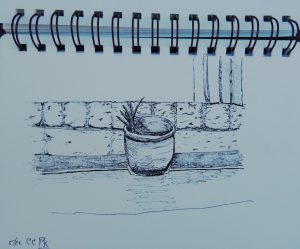 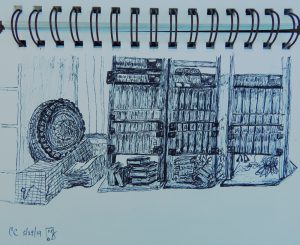 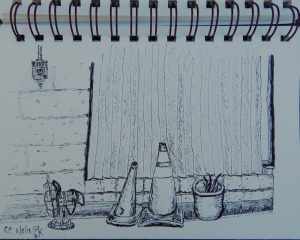 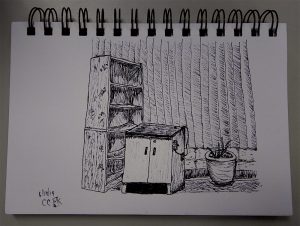 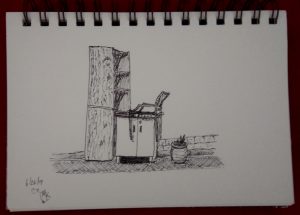 Art Obscura is a gallery in nearby Mesilla 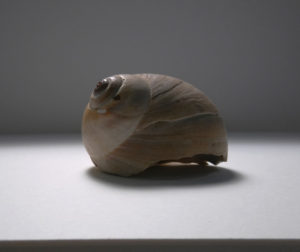 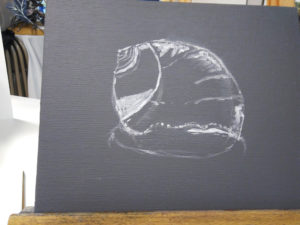 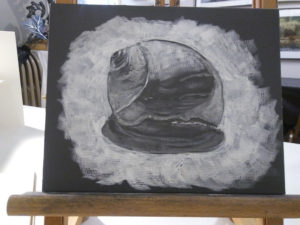 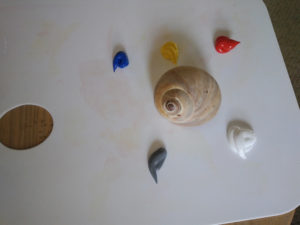 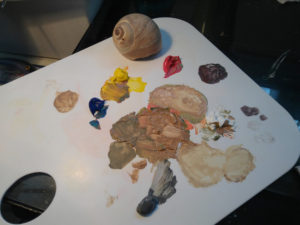 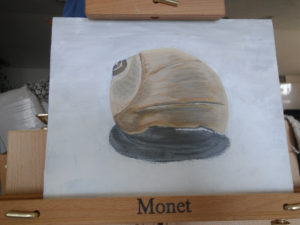 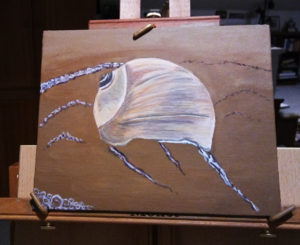 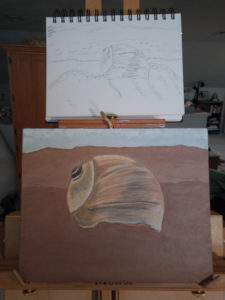 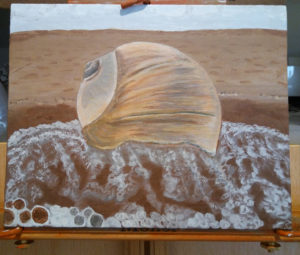 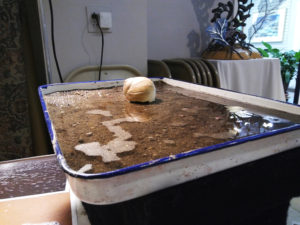 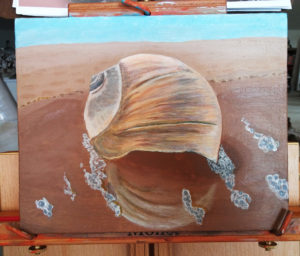 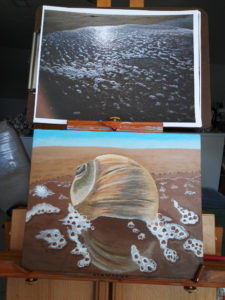 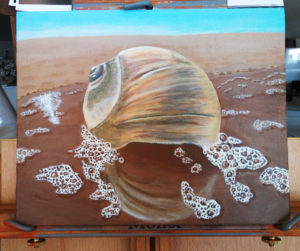 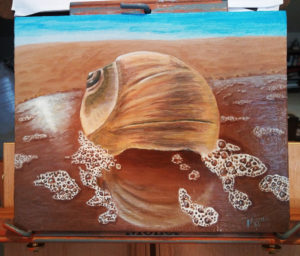 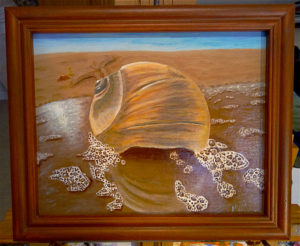 What’s Happening at the Oceanfront-Bands and Events Calendar

North Virginia Beach Weather
JUST BLOW INTO TOWN?
Welcome, Virginia Beach is a Beach Town…
It starts up north with Beaches along the south end of the Chesapeake Bay, from Norfolk’s Willoughby Spit at the foot of the Hampton Roads Bridge Tunnel (I-64), past the southern landing of the Chesapeake Bay Bridge Tunnel (Rt. 13) at Chic’s Beach, and the Lynnhaven Inlet, to the Bay’s terminus at Cape Henry, where the first English settlers arrived in 1607.
The Atlantic Ocean is around the corner, and the North End neighborhood stretches from there to the Resort District at 42nd Street. A concrete Boardwalk runs it’s length, down to Rudee Inlet. The Beaches are free, but the parking may not be.

The best way to get around is by bicycle, weather permitting. There is a bike path running alongside the Boardwalk, letting you beat traffic and parking headaches. On Summer nights, there can be a dozen, or so, bands playing along the Boardwalk and Atlantic Ave. (check the link at the top of the page to see who’s where and when), so you can hop from dinner to band to band to bar to band… Then take a great Nature Ride on the sand trails of First Landing Park to clear your head the next morning before swinging across the street to take a dip in the Ocean. Gotta Love the Beach Town Life…
Heading south from Rudee Inlet, you’ll skip around the military base at Dam Neck and get to Sandbridge, a more relaxed area with less commercial development. Below that is Back Bay National Wildlife Refuge and False Cape State Park, extending down past the North Carolina border. Here, you’ll find wilder, undeveloped Beaches, accessible by foot or bicycle only. There is an admission charge.

That’s the lay of the Land, what you’ll find here. Been that way for a while. There’s lots of hotels/motels, and restaurants. They change a lot, so just do a search for current information.
C’mon down and Enjoy Life in a Beach Town…