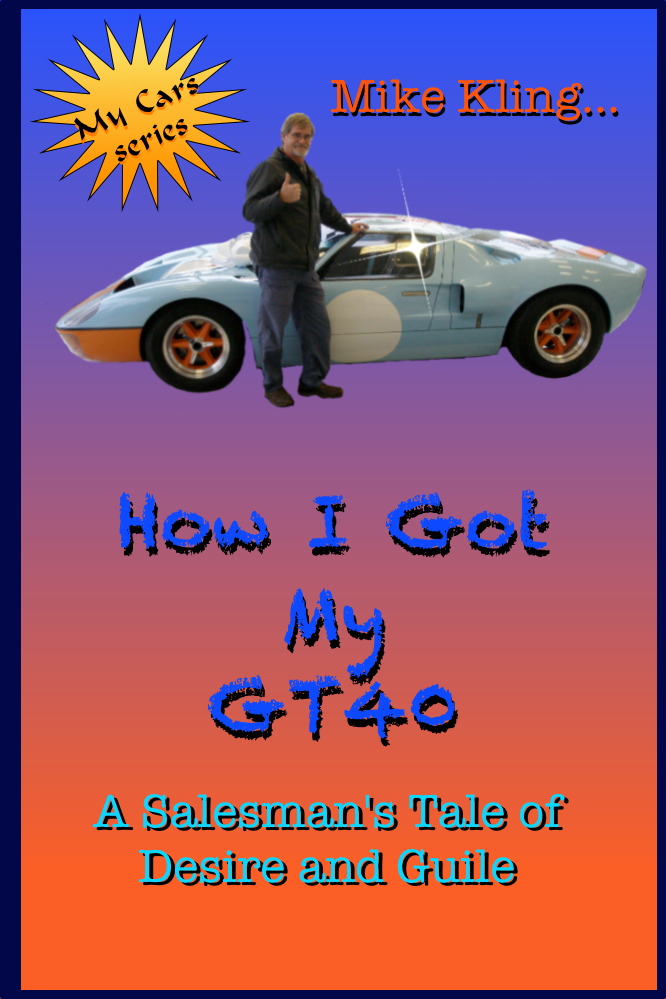 It all began on a nondescript, average, typical day. I was sailing up the Interstate in my job-supplied minivan, faintly bored, as I posted a facebook comment, read an inbound text, looked up a client’s number, and chatted up a friend over bluetooth, while munching my hummus/avocado/tomato wrap and sipping a stale coffee, weaving a bit to avoid the car just ahead drifting into my lane without a signal, inches from my fender. Hit the horn with my elbow, and squirmed around a texting teen who hadn’t mastered the art of multitasking yet, alarming the old lady next to me doing 50 in the fast lane in her Lincoln, and as I checked the rearview, it looked like she had sideswiped the jersey wall and then cut across all lanes of traffic for the shoulder. A tangled mass appeared in the mirror and began to smoke as it got smaller, and I noticed no traffic behind me now, the Interstate was clear. “Cool, no traffic”, I started to say to myself, but that changed to, “Whoa, what’s THAT” as I again turned my attention to to the road ahead. 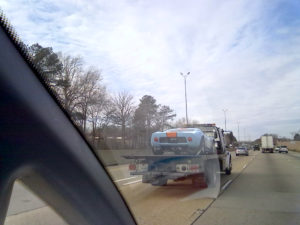 The flatbed towtruck was totin’ a dream wrapped in sky blue and tangerine, a GT40, looking track ready. I pulled my foot off the gas and decelerated back into double figures on the speedometer, the better to ogle this masterpiece of aerodynamics. Greed and lust burst into my brain and scattered the rest of my thoughts, and I could only concentrate on how to get that car… had to have it!

A plot sprouted in my mind and I quickly nourished it with another gulp of stale coffee. “Yeah, that’ll work, I can do that, I’m a salesman”, I thought, and started feeling for my phone with my right foot in the passenger footwell where I figured it had landed when I dropped it while drifting around that semi, trying to get a better look at the side of the towtruck. 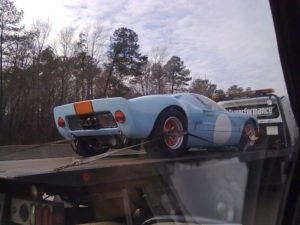 I felt the phone and gave it a sharp kick, ricocheting it off the doorsill and into my waiting hand. “Pretty slick”, I congratulated myself, “Just another benefit of being a Traveling Salesman”. Spending a lot of time on the Road, I get to practice that a lot.

I punched in the number on the side of the truck, and a tired, somewhat shrill voice responded, “Towing”.

“Hi”, I began, “This is an emergency, I must speak to the driver of your truck going north on the Interstate immediately!”.

“But you don’t understand”, I yelled into the phone, trying to sound panicked, “IT’S A KITTEN! A KITTEN IS HANGING FROM A WIRE UNDER HIS TRUCK, IT’LL BE KILLED”.

“Stay calm, ma’am”, I replied, “We have to save this tiny creature, don’t panic. What’s the driver’s cell and his name?”

She gave me Robert’s cell and pleaded with me to save the kitten. “Don’t you worry, uh what’s your name, ma’am?” She told me. “OK, Doreen, don’t you worry, I’ll talk Robert in, to the shoulder, and save this darling little kitty and take it right to the Vet’s and get a full CatScan run on it to be sure everything’s all right.”

“Oh Bless You, sir, Bless You”, Doreen sobbed into the phone.

“You’ve done great, Doreen, you should go straight to that bar down the street and have a stiff drink, maybe two. Heck, drink the whole bottle, girl, the world is better off for what you’ve done today”.

Doreen promised to go straight to the Bar and heal herself and not to even think of contacting Robert, to allow time for his healing, too. They shouldn’t discuss this ’til tomorrow, at the earliest. Good. I dialed Robert’s cell, and in my best fatigued falsetto convinced him that there was a change in destination for his current customer and the GT40 was to be dropped off in the driveway of a vacant house around the corner from my place, with the keys left on top of the front tire. “Doreen” assured him the tow was prepaid and he shouldn’t worry about it, especially since she’d rethought all his numerous “suggestions” and, what the heck, just get that room and she’d be there right after she locked up. “And get a big bottle of blackberry brandy on your way in, you big ol’ Huggy Bear, I love that stuff. No tellin’ how wild I’m gonna get with that. You can start on it when you get there, and just wait for me, I’ll be there soon, Baby”. And don’t call her cell, one of the yard dogs ate it. Again. I just love it when a good plan comes together.

I guess Robert bought it, because the towtruck made a high speed U-turn right through the median as soon as “Doreen” hung up. I could’t follow him because the mud looked too deep and some of the saplings he took out had fallen across the track. The next exit was just up ahead, where I made my U-ey, but I never did catch up with him.

When I arrived at the drop, he was already gone, and that gorgeous chunk of fiberglass was just sitting there. Waiting for me. The keys were there, and the tank was full. And that’s how I got the GT40… 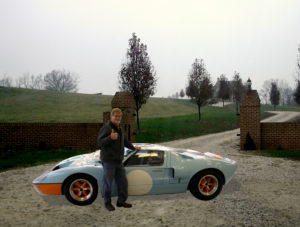