One of my favorites, this Forest Planting is mainly composed of Musk-Scented Maples, with a Parker’s Jasmine to the far right. A number of moss species, selaginellas, and lichens form the understory plantings, and it rests on a slab of Colorado granite. The taller trees are about 6-8″, and were about ten years old and in training when the picture was taken.

Traditional bonsai, especially the Japanese variety, could be viewed as straight-laced, tradition-bound, and rigid, clinging tightly to a set of well thought out and time-proven rules. And that has served the Art of bonsai well, producing valuable masterpieces enduring for centuries, in some cases.

But sometimes, especially if you have Western sensibilities, a little freedom from the rules, while still keeping the Spirit of bonsai intact, can produce intriguing new works of bonsai Art. Tray landscapes allow the use of combined plants and rocks that complement each other and produce something greater than the sum of it’s parts, where the individuals might fall short if used as traditional bonsai.

Beginning in China, spreading to Japan, and blossoming in the Americas and Europe, Tray Landscapes have emerged as a legitimate bonsai style. I am proud to have helped push this style forward. Here is the outline I used in classes and workshops. 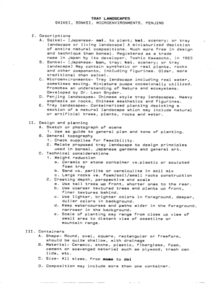 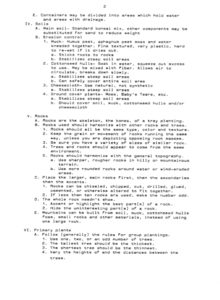 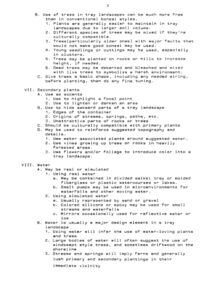 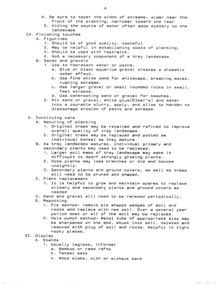 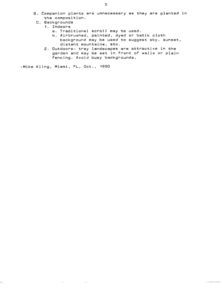 A Tray Landscape with a tropical theme. Red lava rock is used to suggest a seaside point. Chinese Sweet Plum and Fujian Tea are the main trees, with Golden Fern, dwarf Mondo, Irish Moss, and other mosses and lichens as secondaries. Blue gravel symbolizes the Sea, while brown and white sands suggest a Beach with breaking waves. A fine quality Japanese pot contains the scene.